Bangladesh Honda Private Limited has recently set up two official Honda motorcycle dealers, one of which is located in Tangail, while the other is situated at Jamalpur. The company commenced the sale of six motorcycle models in Bangladesh on 27th of this month, through the authorized dealers. These six models also include the locally manufactured CD80 as well as the Dream Neo, which is imported from Honda’s Motorcycle business unit in India. 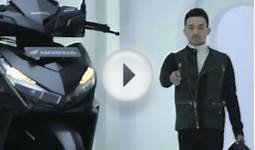 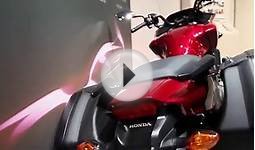 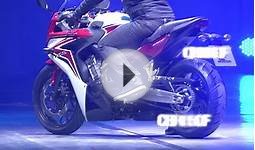 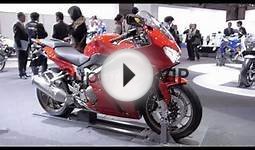