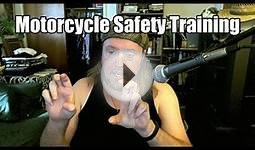 Motorcycle Safety Training - What to Expect (and look for) 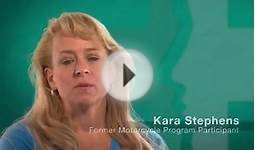 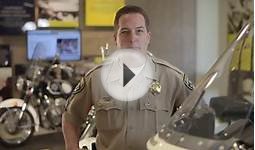 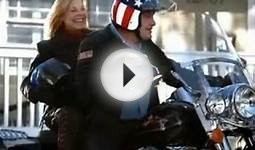