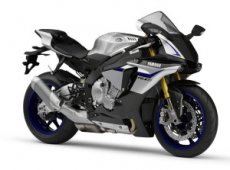 With one of the most ambitious lineup revisions in the industry, Yamaha Motor Canada has released four additional models for 2015, less than a month after the earlier introduction of five all-new motorcycles.

So let?s start with the much-anticipated, all-new Yamaha R1, completely redesigned from the ground up.

The MotoGP M1-inspired design provides an all-new look for 2015 framed by new LED headlights and LED position lights, giving the R1 a unique ?face? that will separate Yamaha?s sport bike flagship from the rest of the herd.

For those riders who want to push the envelope with a track-ready performer, the all-new Yamaha R1M shares all the improved features of the all-new R1 but also comes equipped with an Ohlins Electronic Racing Suspension, light-weight carbon fiber bodywork, a wider 200 series rear tire and a polished clear-coated aluminum fuel tank and swingarm.

The R1M comes standard with Yamaha?s new Communication Control Unit (optional on the R1) which is both a data logger and data-setting tool, handy for serious lap-setting records. The added suspension and data electronics do bump the curb weight up by 2 kg (201 kg) but we doubt you?d notice. Priced at $22, 999 the R1M will be offered in Carbon Fiber/Liquid Metal, setting it apart from its R1 sibling. 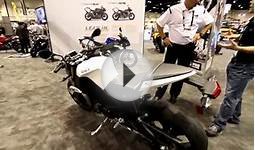 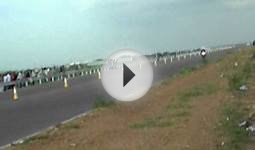 Yamaha r1 back to lineup 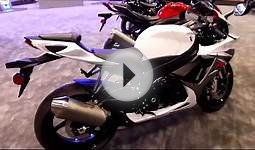 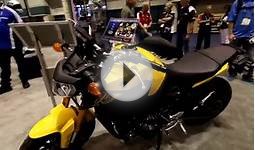 The glorious sound of over forty motorcycles going past my house after leaving @WhitwellReepham - welcome back, summertime 😊😊😊 Fri, 5 June 2015 07:13 PM