As a runner my entire life, I’ve always felt a little different. As a kid, I ran back and forth to school when nobody else did and was mocked for doing so. Even in college when everybody was drinking themselves under the table, I ran. And continue to do so.

Still, I’m pretty much an average guy in most respects. Average height, maybe a little on the skinny side, but I’m your basic normal guy.

Funny thing is I don’t feel normal. Never have.

Even when it comes to races, most of us are decidedly average, finishing somewhere in the middle of the pack. I’m not fast, but I can outrun 99 percent of all Americans. Most people can barely drive 26 miles, but I can run that far. I’ll bet you can too. In that respect, by the very definition, we are exceptional human beings. 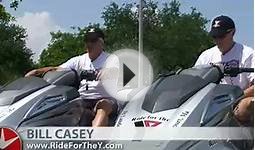 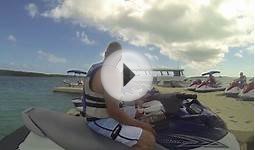 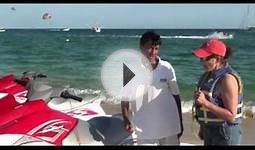 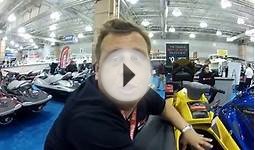 Yamaha Wave Runners, Kenny Returns to ABK Video at the ...