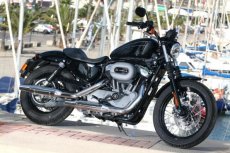 4. Harley Davidson 1200 Nightster 2009. is one of the most popular sports bikes and both usually like its design. It has a V-Twin Engine 1200 cc, air-cooled, fuel injection, five changes, chain drive and electric ignition.

5. Harley Davidson Rocker 2009. His style is reminiscent of chopper bikes. It has a V-Twin engine 1584 cc, air cooling system, six changes and single seat for one person.

6. Harley Davidson XR 1200X. Is the city and court. It has a V-Twin Evolution engine, air-cooled, with a displacement of 1200 cc, 5, modifications and electronic injection.

7. Harley Davidson Street Glide 2009. is one of the most preferred travel as it has ample racks and comfortable seating for travelers. It has an electric ignition V-Twin air-cooled engine, 1684 cc, and six changes allow use cruise.

What is for you 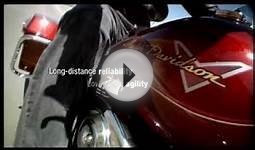 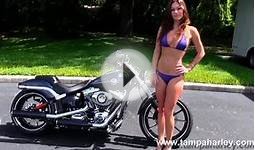 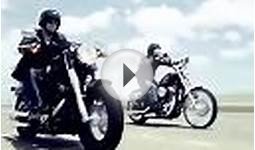 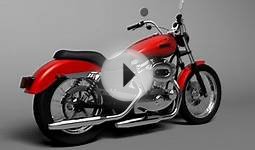