Made-in-India motorcycle gets customized for the Police department.

This is the first time that a police department in India has chosen high-capacity motorcycles for specialized use, the manufacturer said in a statement. These motorcycles will be used for “quick response actions” including the escort of visiting dignitaries and senior ministers and also emergency response as part of a natural disaster response team.

The Street 750 is Harley’s made-in-India motorcycle which is exported from the bike major’s Bawal, Haryana, plant to all locations across the world save for the United States and Canada. Based on an all-new platform, the motorcycle is powered by a liquid-cooled 750 cc V-Twin engine capable of 65 Nm of torque. 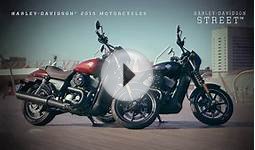 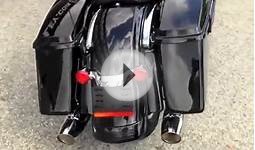 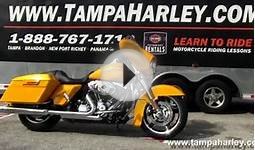 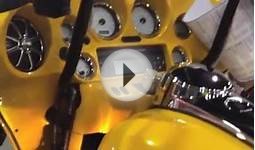 @Cyberneticaa There was an ease to the shoulders of the man riding the Harley Davidson Street 750 motorcycle through the streets of New- Sat, 30 May 2015 04:05 AM