UPDATE – Honda has officially unveiled the EV-neo electric scooter in Japan saying it will initially offer the bike as a lease with sales being an option further down the road. The EV-neo has a range of 30km (19 miles), which is surprisingly limited considering that already established electric motorcycle companies Zero and Brammo offer a 50 mile range (80km) and dare I say it, much better looks, for roughly the same price point.

Original Article – Honda is going to begin selling electric motorcycles in December this year according to the leading Japanese newpaper, The Nikkei. It’s a surprise announcement and it indicates that Honda has been working on electric bikes for quite a while behind the scenes. The bikes will reportedly use lithium-ion batteries from Toshiba and will have a similar power output to a 50cc internal combustion engine (expect Vespa levels of performance). With pricing set at about $5, 366 USD (before US tax credits) the Honda bikes will be competing with the likes of Zero and Brammo, both of whom are offering solid electric motorcycles at a similar price point. 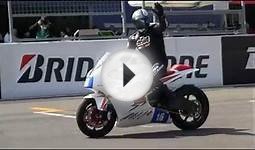 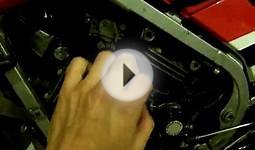 01 Why A Honda VF500 as an Electric Motorcycle Conversion ... 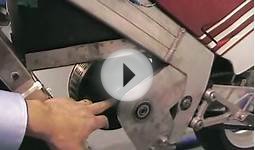