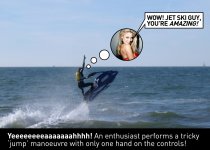 I pick on Jet Skis as sort of the epitome of silly purchases that end up squandering a lot of hard earned money. While I use them as an easy example, other types of purchases could fall along similar lines. Speed boats, "crotch rocket" motorcycles, snowmobiles, and ATVs come to mind as similar wasteful purchases. What these scenarios have in common is:

1. A seasonal or hobby item that is not really necessary to daily living.

2. An item financed (usually at a high interest rate) with "E-Z Monthly Payments"

3. An item that depreciates dramatically.

4. An item that loses its allure rather quickly.

5. An item that needs constant maintenance that the owner cannot provide.

Let's see how these aspects combine and collide in an all-too-typical example of the Jet Ski purchase.

Jeff (who is a real person, by the way, names changed to protect the innocent) is a well-off middle class suburban dweller. He is married and he and his wife have decent incomes working in office environments. While Jeff is very skilled in his narrow field of interest, he literally cannot change a light bulb without cross-threading it half the time.

On vacation, he rents a Jet ski for an hour, and on the ocean in front of the resort he is staying at, it seems like a lot of fun - jumping the waves in the hot summer sun. All too soon the hour is over, leaving him wanting more. If he had just rented for that second hour, he probably would have gotten Jet Skiing out of his system, as he realized that there is not a lot more to do, other than what he already had been doing.

On return from vacation, Jeff proposes to Marsha, his wife, that they buy Jet Skis. He's seen the ads in the paper, and for what he paid for an HOUR to rent a Jet Ski, he could make a monthly payment on one!

They set off to visit the Jet Ski dealer. Jeff did not do any research first, comparing prices and features and also figuring out what these things were worth. He also did not research the price of used Jet Skis in the local classifieds or boattrader.com 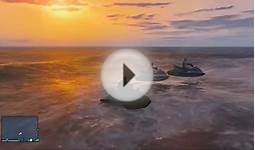 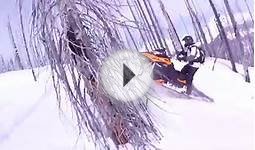 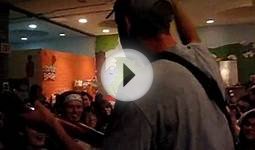 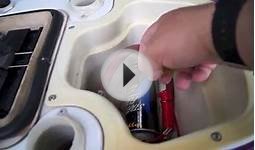 Tips on How to Purchase a used 2 Stroke Waverunner Jetski ...