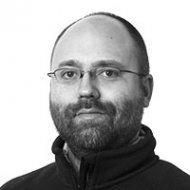 While Suzuki readies its first gasoline-electric car – the Kizashi hybrid – for 2011, it's got some green vehicles on tap to show us in Frankfurt next month, including four that emit less than 120 grams of CO2 per kilometer.

Later in 2010, the Minor Change SX4 will be introduced. This diesel SX4 gets more performance from a new 2.0-DDiS engine (up from the 1.9-DDiS unit) but has 18 percent lower emissions. The gas-burning 2010 SX4, with the 1.6-litre engine, gets Variable Valve Timing and the cylinder head has been modified for better efficiency and emissions that are about 10 percent lower. The SX4 also benefits from exterior appearance upgrades that improve the aerodynamics and give it greater "sporting appearance."

At the Frankfurt show next month, Suzuki will continue to focus on its expertise in small cars and will showcase its latest range of low emission models including the Alto, Splash 1.0-litre petrol and 1.3 DDiS Splash and Swift models.

Updates to the interior include a new design instrument cluster with integrated information display, a new control panel for the climate control system and various measures to further reduce NVH.

Suzuki's SX4 is a distinctive five-door hatchback that blends the characteristics of sporty compacts exemplified by the Swift, with those of lightweight SUVs such as the Grand Vitara, to create an exciting small car alternative. 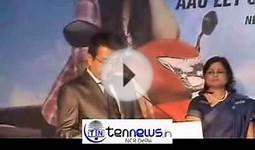 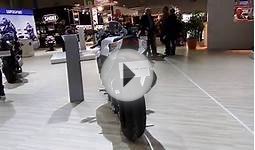