Manufactures all cars it currently sells in India except Grand Vitara.

Maruti Suzuki has insisted that the localisation content in its model can’t cross 95 percent as certain crucial parts still need to be imported from other manufacturing locations.

Even as India gains strength in R&D and production capabilities, there are still some parts for which the economies of scale simply do not exist in India, a report on the Economic Times quotes Maruti Suzuki’s executive director for sales and marketing as saying. The company has 11 models in the country with over 100 variants that enjoy a 45 percent market share in a growing automobile industry.

The comments come even as the country’s largest car manufacturer is getting ready to launch yet another model. To catch up with the crossover/SUV segment populated at present by the Renault Duster and the Mahindra Scorpio, Maruti Suzuki will launch what is called internationally as the Suzuki S-Cross. This model, it is reported, will be named the Maruti ACross for India

The S-Cross measures 4.3 m in length, 1.76 m in width, and 1.57 m in height. While the European versions get a 1.6-liter diesel engine sourced from Fiat along with a 1.6-liter petrol engine, specifications for the Indian variant have not been revealed. 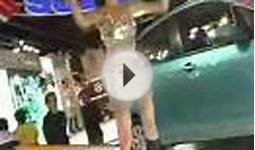 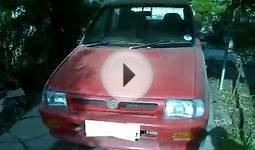 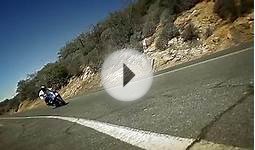 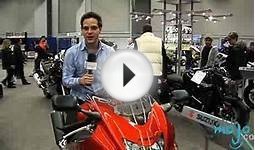 @Asha_EK There is a general sense of apathy collectively. Look at the Airbag option in entry level models of cars. Look at Maruti Suzuki! Wed, 3 June 2015 07:41 AM