Maruti Suzuki on Tuesday said it would be recalling 33, 098 models of its popular and highest-selling Alto cars - both Alto 800 and Alto K10 models.

The recall is to inspect and replace the 'right hand door latch assembly', Maruti Suzuki, India's largest carmaker by sales volume, said in a statement. Maruti Suzuki dealers will contact customers who have cars manufactured between December 8, 2014 and February 18, 2015, the company said.

Customers can also check the Maruti Suzuki website to ascertain if their particular vehicle is among the affected vehicles.

The door latch problem was noticed on the basis of internal quality checks undertaken by the company, Maruti Suzuki said.

"From customer perspective, there is no concern if the right hand side door (front and rear) is completely latched. If however, the door is half-latched then the door may open if pressure is applied from inside. Although it is a rare condition, but in view of customer safety, the company is undertaking replacement of the door latch assembly, proactively, " Maruti said. 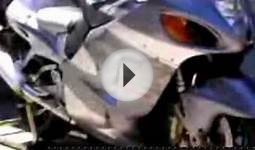 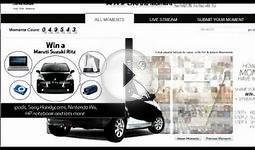 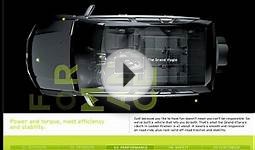 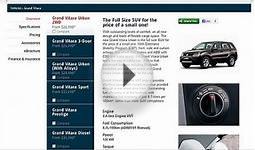